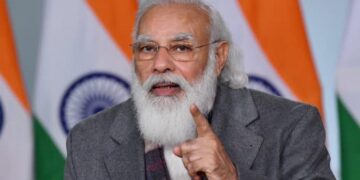 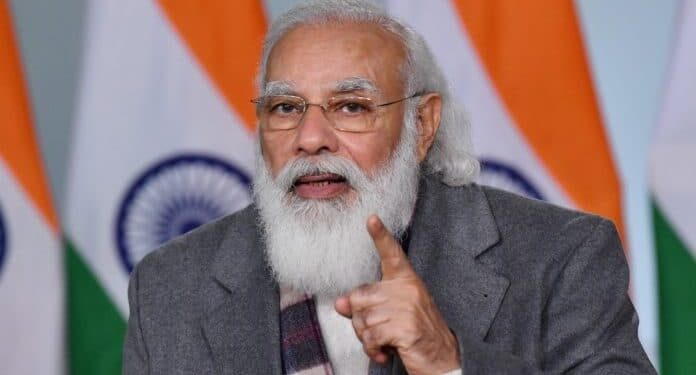 As relations between Athens and New Delhi continue to bolster, Indian Prime Minister Narendra Modi thanked Greece, as well as France, Saudi Arabia and the United Arab Emirates for assisting in the transfer of Rafale fighter jets.

Three French-made Rafale fighter jets arrived in India after being refuelled over Greece with assistance from Emirati Airbus KC-30A MRTT, and then once again in the United Arab Emirates when en route to their final destination.

Modi thanked France, Saudi Arabia, the UAE and Greece for their role in producing and/or assisting in the transfer for the powerful fighter jets to India.

During his speech given to the National Cadet Corps, the youth wing of the Indian Armed Forces, Modi emphasised that relations should be strengthened.