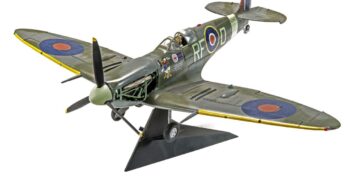 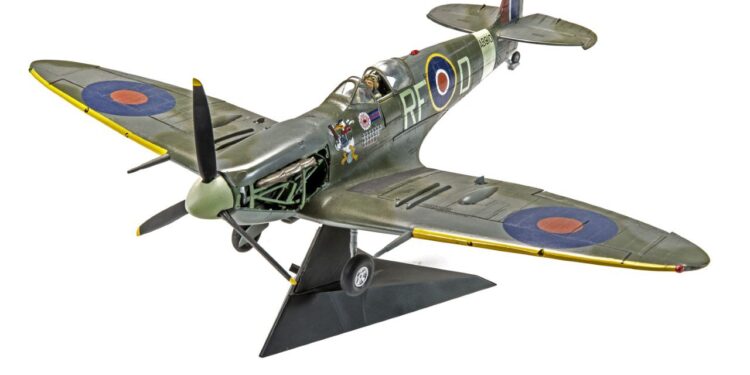 The prospect of boarding a plane for a trip away in the coming months might be mere fancy, but since the aviation industry ground to a halt last year, public enthusiasm for aircraft has soared – model aircraft, that is.

Airfix, the oldest UK manufacturer of scale plastic model kits, has seen sales take off during the Covid-19 pandemic as long-term fans and newcomers alike have found themselves mostly confined to their homes amid the various lockdowns, tier systems and safety restrictions brought in since last March.

The i newsletter latest news and analysis

In October Airfix’s owner, Hornby, announced a 33 per cent jump in sales in the half-year to September compared to the same period in 2019.

Hornby, which also owns other well-known brands including Skalextric racing cars, Corgi model vehicles and its own model train sets, made a net profit of £200,000 in this time, following a…

Panagiotopoulos: Rafale Will Sharply Boost Our Air Power And Make A Difference Against Turkey

US criticizes Chinese flights over South China Sea, but says they posed no threat

US criticizes Chinese flights over South China Sea, but says they posed no threat