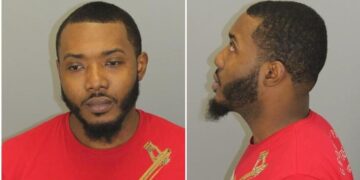 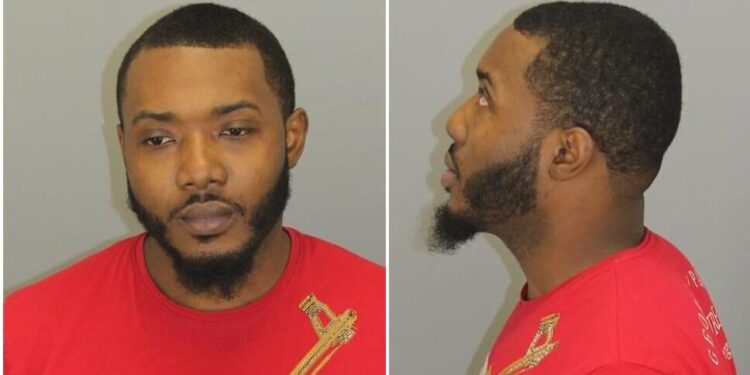 Two Detroiters are facing misdemeanor charges for an incident that took place at Detroit Metropolitan Airport that sent an injured Spirit Airlines gate agent to a hospital with head and face injuries.

Jameel Murphy, 29, and Raymonique Williams, 28, have been charged with aggravated assault, assault and battery and disturbing the peace.

They were arraigned before 34th District Judge Brian Oakley and are due back in court on March 17.

The incident took place Jan. 17 as they were attempting to board a Spirit flight to Atlanta.

A police report on the incident was released to The News-Herald on Wednesday in response to a Michigan Freedom of Information Act request.