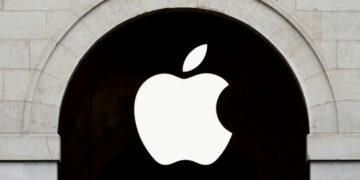 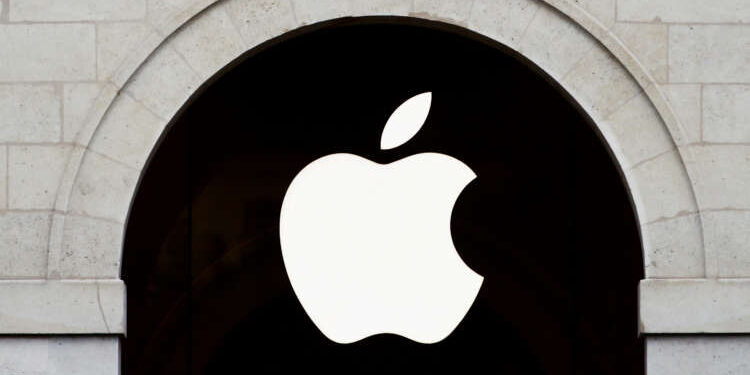 LONDON (Reuters) – The euro fell on Wednesday, under pressure after a European Central Bank official said the bank was monitoring the currency closely, while the dollar perked up ahead of the Federal Reserve’s first meeting of the year.

ECB governing council member Klaas Knot said the central bank has room to cut its deposit rate further, should it be necessary to improve financing conditions and reach its inflation target.

Knot’s comment constituted the most explicit hint to date from an ECB policymaker about the possibility of a rate cut to stem a rally in the euro – a move that seemed highly unlikely until recently.

The single currency is up almost 15% since March last year, against a dollar that most analysts expect to decline further. Knot’s comments came as the euro, already weaker on the day, extended losses against the greenback.