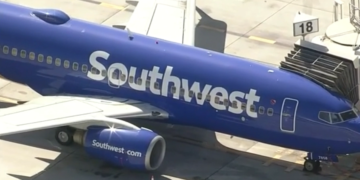 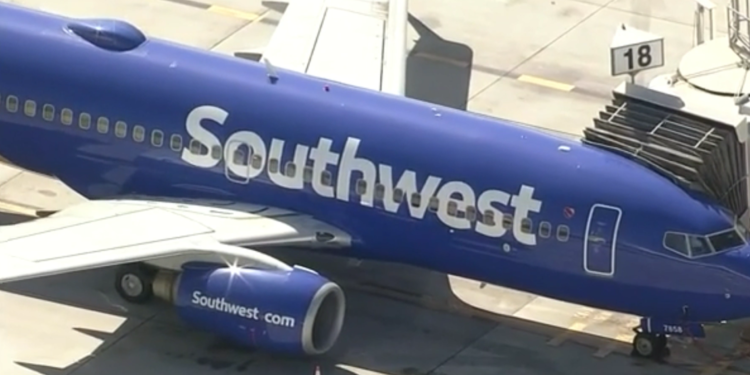 SANTA BARBARA, Calif. – Southwest Airlines has announced the destinations they will be flying to out of Santa Barbara Airport, including several daily flights to Las Vegas.

“Obviously all strong markets in their own right, but they’re also major connecting points within the Southwest network,” said airport spokeswoman Deanna Zachrisson, who says Santa Barbara passengers will now have access to 50 other Southwest destinations via the new connections.

“We know we’ve been an attractive market for Southwest, but it took the shake-up of the industry as the result of the COVID-19 pandemic to provide the impetus to enter the market,” said Airport Director Henry Thompson in a statement….