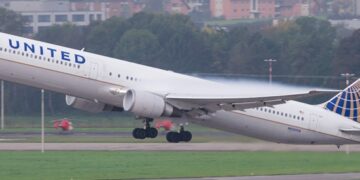 SpiceJet (SG, Delhi Int’l) is hoping to recertify its B737-8 aircraft and resume the type’s operations by the end of the first quarter of 2021, sources told CNBC-TV18 broadcaster.

The Indian Directorate General of Civil Aviation (DGCA) has yet to issue any official guidance on the recertification of the Boeing narrowbodies currently in the country. According to sources, the Indian regulator is waiting for the European Union Aviation Safety Agency (EASA) to issue final clearance rather than rely on the US Federal Aviation Administration’s (FAA) November directive.

That said, EASA is expected to greenlight the B737 MAX in its jurisdiction shortly. The European regulator published a draft directive recertifying the type in late November, mostly following steps taken by…