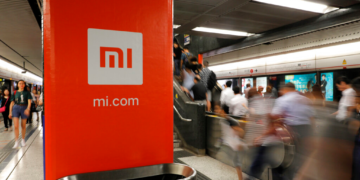 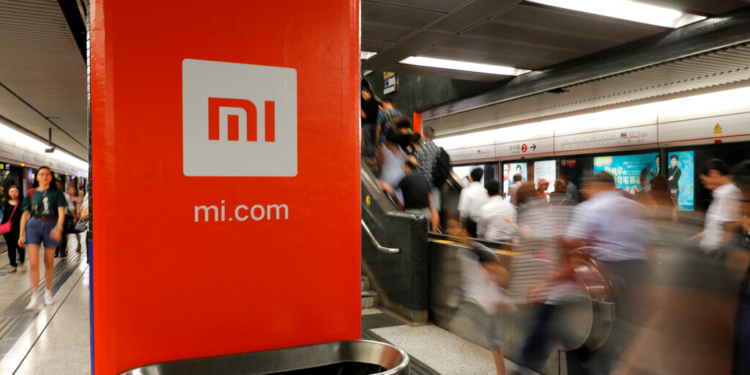 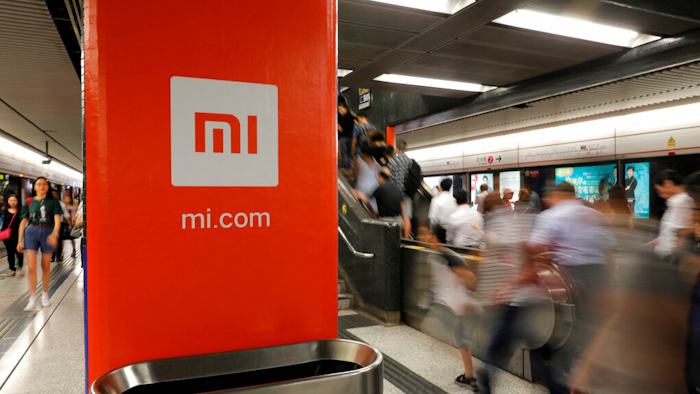 An advertisement for Xiaomi at a subway station in Hong Kong, July 9, 2018.

The Department of Defense added nine companies to its list of Chinese firms with military links, including Xiaomi and state-owned plane manufacturer Commercial Aircraft Corp. of China (Comac).

U.S. investors will have to divest their stakes in Chinese companies on the military list by November this year, according to an executive order signed by Trump last November.

Xiaomi did not immediately respond to a request for comment.

Xiaomi Corp. overtook Apple Inc. as the world’s No. 3 smartphone maker by sales in the third quarter of 2020, according…