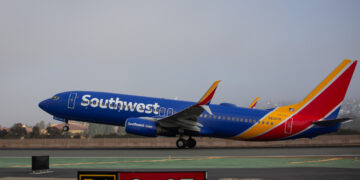 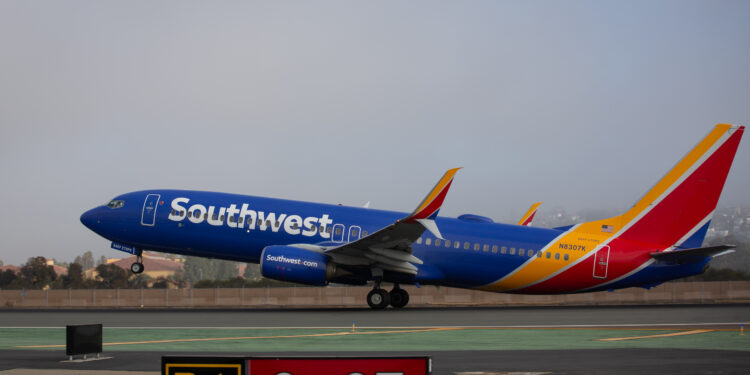 Southwest Airlines is a massive carrier in the United States. Taking on the big three major US airlines in the domestic market, Southwest is a known brand and has a strong base of loyal followers. In 2021, the airline is planning on growing its route network and adding plenty of new points. Here are the top five most anticipated Southwest Airlines routes for 2021.

Finally, in an aircraft surplus position, the airline is taking full advantage of this by adding new cities to its route network. The airline is making some bold moves and hoping to gain new loyal customers.

Simple Flying has already covered a variety of carriers’ 2021 new route plans. Here are some others:

From April 12th, Southwest Airlines will be adding flights from George Bush Intercontinental Airport (IAH) in…