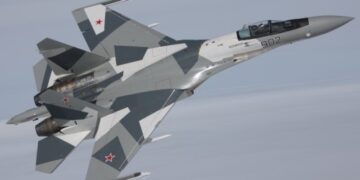 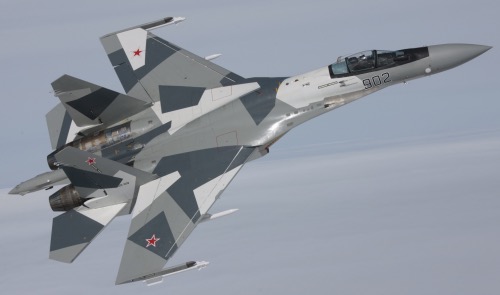 As 2020 was a bumper year for fighter aircraft across the MENA region, Jon Lake looks at this, and various other, defence matters.

The first Sukhoi Su-35SKs were delivered to Egypt on August 5, after the signing a $2 billion contract for 24 of the Russian-made fighters in March 2019.

The Su-35SKs followed a similar number of Dassault Rafales and 46 MiG-29M/M2 fighters.

The deal attracted the ire of the US, with threats of sanctions under the Countering America’s Adversaries Through Sanctions Act (CAATSA) regulation.

This prompted Major-General Nasr Salem, a professor of strategic studies at the Nasser Higher Military Academy, to ask: “Why doesn’t the US supply Egypt with the F-35 fighters that it supplied Israel with, since it is objecting to the Russian…

The US Secretly Built A 6th Generation Jet Fighter

The US Secretly Built A 6th Generation Jet Fighter