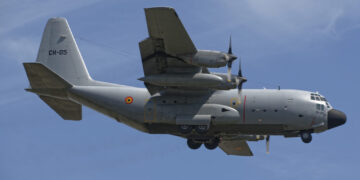 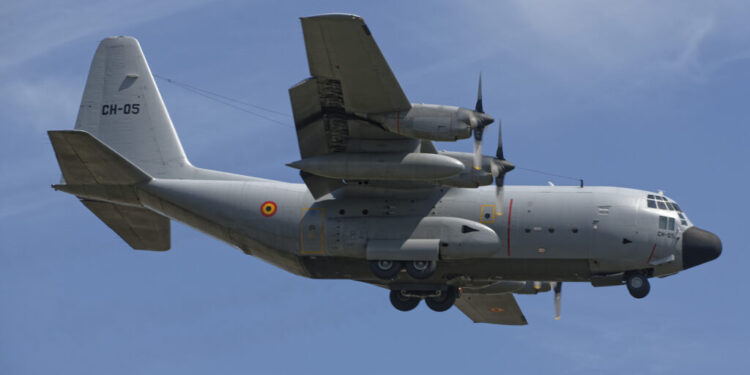 An online petition has been launched for keeping one C-130H Hercules military transport aircraft that the army is preparing to withdraw from service at Melsbroek military airport rather than within the historic centre of Beauvechain, which aims to keep the aeroplane intact to present it to the general public.

“The only home base to keep our C-130 CH-13 (its registration) after its retirement is Melsbroek. The Ministry of Defence made the disrespectful decision to give CH-13 to the  1st Wing Historical Centre in Beauvechain. We want CH-13 as a gate guardian“, say the initiators of this petition.

More than 300 people had signed it on Saturday morning, including former pilots and mechanics, as well as para-commandos, frequent users of this type of plane.

Among the first signatories is retired Major General Karel Vervoort, a former commander of the 15th Wing Air Transport – the…