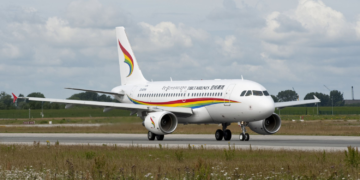 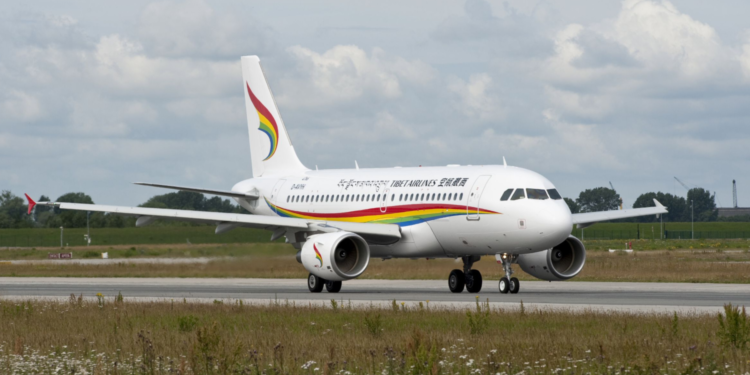 A Tibet Airlines A319 captain died on Monday evening while flying from Nanjing to Chengdu. The unnamed captain became unwell inflight, and another captain on the flight took command. After landing in Chengdu, an ambulance took the pilot to the local hospital where he was later pronounced deceased.

“He was a very good colleague. His death was too sudden,” says a source in The China News.

There is limited information available about the incident. However, media reports suggest the 39-year-old captain had considerable experience and was well regarded by colleagues at Tibet Airlines.

A second captain on the flight was able to take command

According to Simon Hradecky in The Aviation Herald, the captain was in charge of Tibet Airlines flight TV9820 on Monday, December 21. TV9820 is Tibet Airlines’ scheduled…