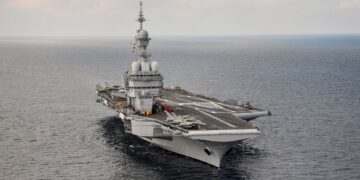 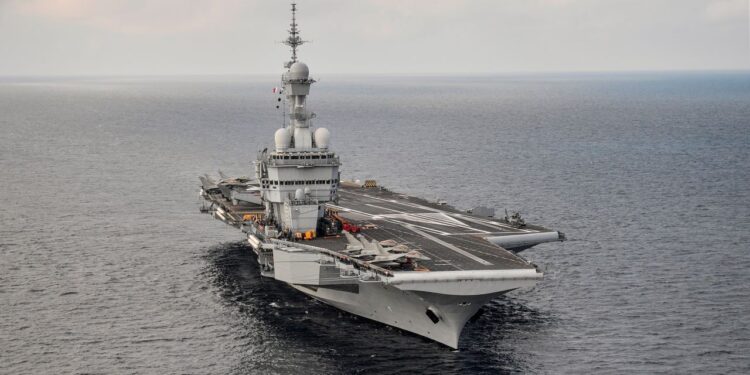 U.S. allies in Europe want to show the incoming Biden administration that they have the means and the guts for serious military action. The latest example: French President

unveiling of plans for a new nuclear-powered aircraft carrier.

The announcement this month of a replacement for the flagship Charles de Gaulle cements France’s position as the foremost U.S. strategic ally in the European Union following Britain’s exit. Mr. Macron is also ramping up French military spending and is exhorting neighbors to bolster their armies rather than relying too heavily on the U.S.

“It’s a combat vessel, a symbol of power, testimony to our capacity for action,” French Armed Forces Minister Florence Parly said on

“It is the voice of France on all the globe’s waters.”