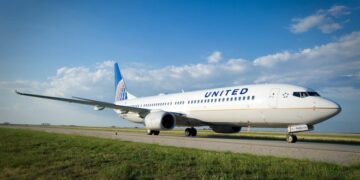 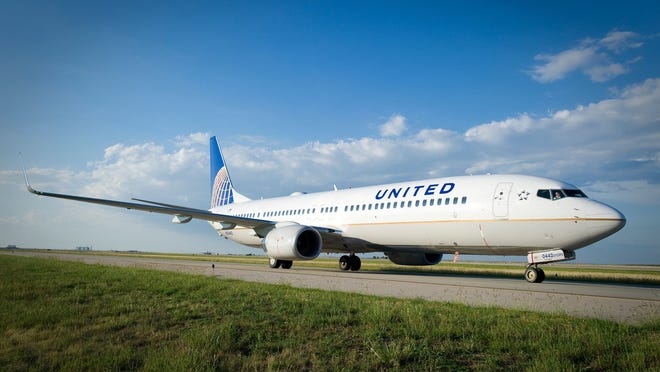 A United Airlines passenger who fell ill on a flight from Orlando to Los Angeles a week ago died of acute respiratory failure and COVID-19, according to a coroner’s report.

The report was released Monday by Dr. Gerry Cvitanovich of the Jefferson Parish Coroner’s Office in Louisiana.

United flight 591 from Orlando to Los Angeles diverted to New Orleans for the medical emergency.

The coroner’s report says the passenger was a 69-year-old man from Los Angeles. It says he died at 9:09 p.m. Dec. 14 at Ochsner Medical Center-Kenner in Kenner, where Louis Armstrong New Orleans International Airport is located.