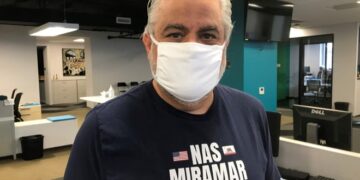 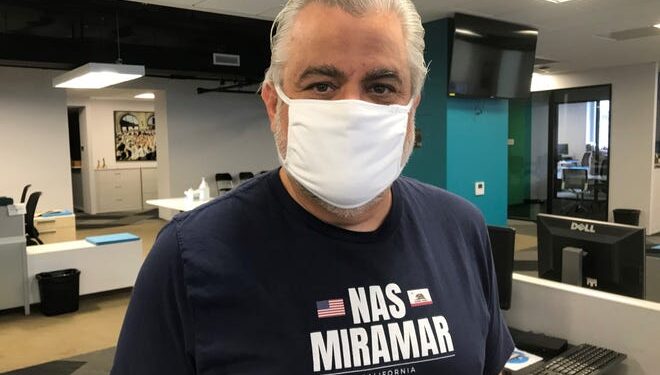 A recently retired air traffic controller is complaining about an erratic guidance system for planes landing on one of Metro Airport’s runways, raising serious questions about its safety especially during bad weather.

Federal aviation officials stopped using the system in 2015, after less than a year of operation. But they resumed using it in 2018.

In an official statement, the Federal Aviation Administration told the Free Press last week that it would keep using the system because the agency had put safeguards in place.

But those safeguards were deemed inadequate in a high-level report, which was recently sent to President Donald Trump by the U.S. Office of Special Counsel. The report said that although the FAA tried to discredit air traffic controller Vincent Sugent, his concerns were fully supported by a detailed review of the FAA’s own studies, as well as by the problems…