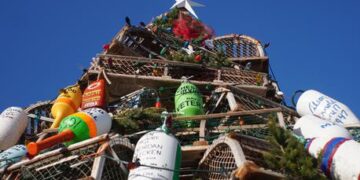 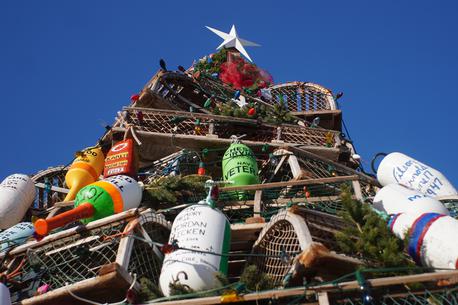 On a stormy afternoon in August of 1940, three fishermen were returning to the harbour when their boat capsized about a mile off of Beach Point.

It’s said that the waves were high that day. The boat – which had relatives Vernon Jordan, John White and Bobby Nelson on board ¬– was overturned after being swept away by a strong wind.

“The story that I heard is they put the nose into the sandbar and then they just came up, end over end,” Mark Edgar, a descendant of the fishermen, said.

A newspaper clipping from the time reads that only Bobby survived.

“Vernon pushed him up on top of the boat,” said descendant Jimmy…

Airlines begin to Collapse around the World – April 22 2020 UPDATE