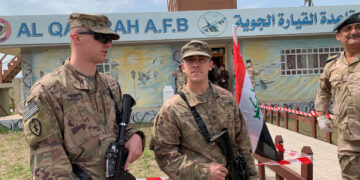 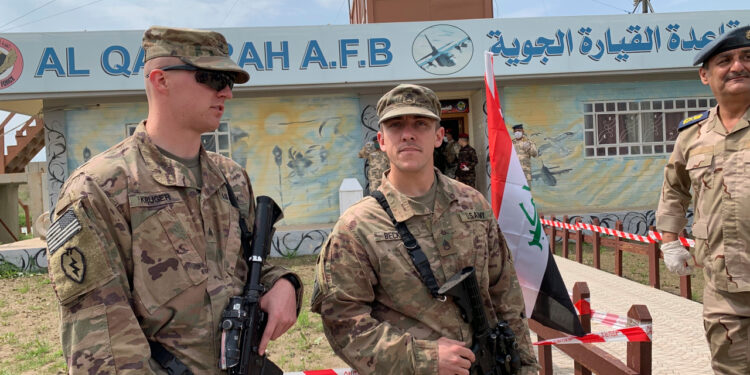 WASHINGTON (AP) — As the Pentagon pulls troops out of the Middle East in the coming weeks, under orders from President Donald Trump, U.S. military leaders are working to find other ways to deter potential attacks by Iran and its proxies, and to counter arguments that America is abandoning the region.

A senior U.S. military official with knowledge of the region said Monday that Iran may try to take advantage of America’s troop withdrawals from Iraq and Afghanistan, and the planned departure of the aircraft carrier USS Nimitz from the Arabian Gulf.

Joe Phillips: Christmas toys from the past | Lifestyles

Joe Phillips: Christmas toys from the past | Lifestyles