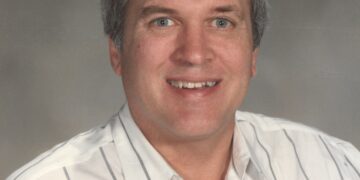 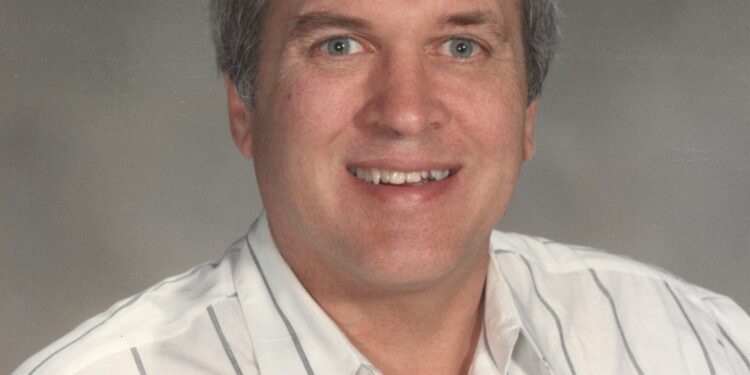 Growing up on military bases from Long Island, New York to Weisbaden, Germany to Scott Air Force Base in Illinois, James fell in love with airplanes and adventure. He loved to ride his bicycle and make model airplanes.

James graduated from Hickman High School in Columbia in 1971. He attended Earlham College where he played varsity volleyball and ran cross-country.

To broaden his horizons, James decided to try his luck in the Big Apple, where he filled in between fashion modeling with odd jobs and a bit of acting. He soon landed an advertising copywriter position.

Wanderlust struck, again, however, and James moved to Boston, Mass. where he was first mate on the tugboat “Luna.” He became interested…