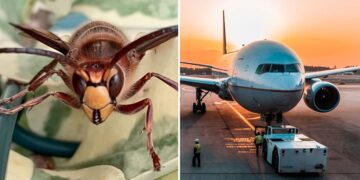 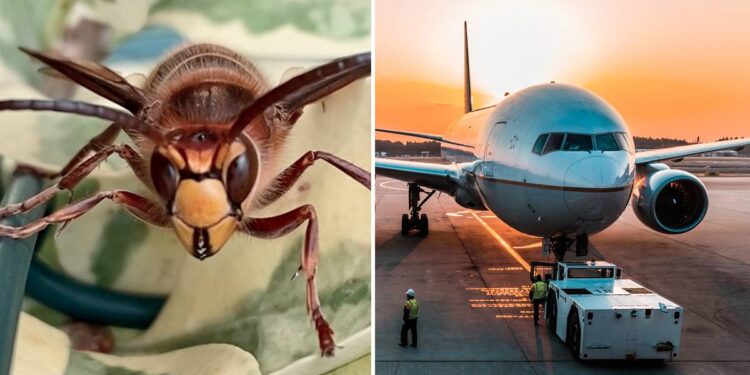 Just when aviation thought it had enough problems to deal with this year, an Australian airport says it is battling with tiny alien invaders.

Brisbane Airport has been settled by a species of ‘keyhole wasps’ which have evaded airport biosecurity to set up nests in the most inconvenient of places, threatening plane security.

The first infestation was logged by Brisbane airport in 2013, after the keyhole wasps built nests in the instruments of an Etihad A330 causing it to reroute on a journey to Singapore. A recent report has shown the population of wasps has only grown. Native to Central America, keyhole wasps have a habit of building nests in tiny cavities. According to the new report by the Australian Transport Safety…