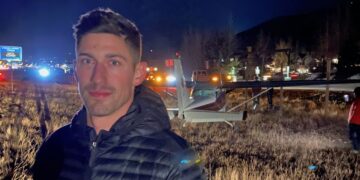 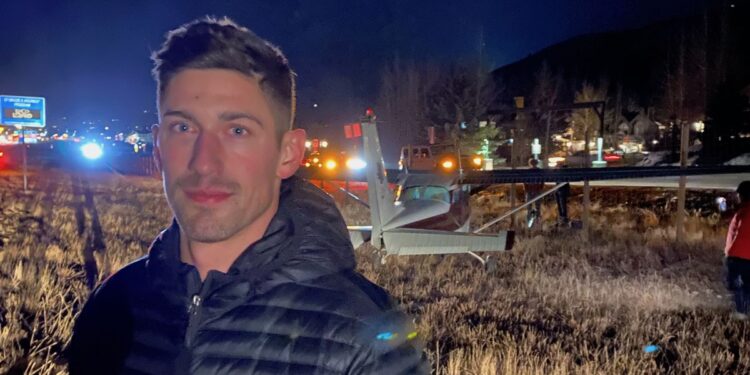 SUMMIT PARK, Summit County — After its engine failed, a small passenger plane was forced to make an emergency landing on the I-80 freeway near Jeremy Ranch Saturday evening.

Despite the plane’s engine troubles, the pilot was able to land safely, without sustaining any injuries to himself or his one passenger, without hitting any motorists, and without causing any structural damage to the plane itself.

Utah Highway Patrol trooper Alex Agin called it the “best-case scenario” for an aircraft making an unexpected landing on a freeway.

“It was a landing, it’s not a crash,” he said. “Fortunately, the pilot of the aircraft was able to navigate traffic, find an opening on the eastbound traffic lanes and successfully land it with a disabled engine at hand.”

Jackson Walker, of Idaho Falls, was flying himself and a friend from Idaho Falls to Provo Saturday night when,…