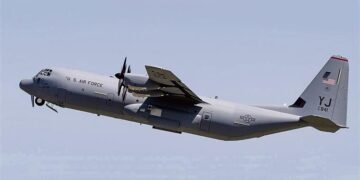 US approves sale of $90 mn military equipment to India : The Tribune India

US approves sale of $90 mn military equipment to India : The Tribune India 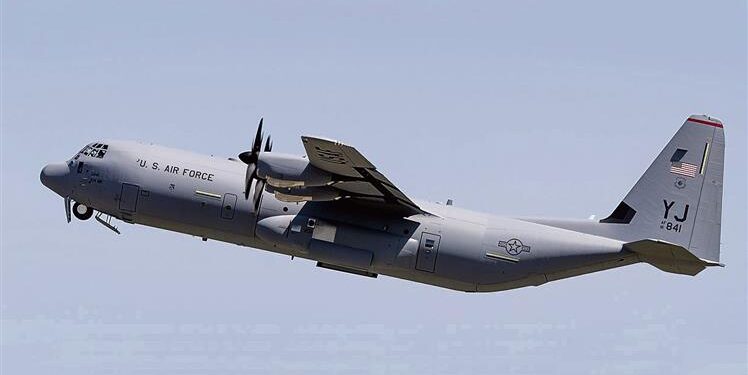 The US has approved the sale of USD 90 million worth of military hardware and services to India in support of its fleet of C-130J Super Hercules military transport aircraft.

This proposed sale will support the foreign policy and national security of the United States by helping to strengthen the US-Indian strategic relationship and improve the security of a “Major Defence Partner”, the Defence Security Cooperation Agency (DSCA) of the Department of Defence said on Thursday.

In a major sales notification to the Congress, the DSCA said, “India continues to be an important force for political stability, peace and economic progress in the Indo-Pacific and South Asia region.”

Among the requests made by India include aircraft consumables spares and repair/return parts; cartridge actuated devices/propellant…