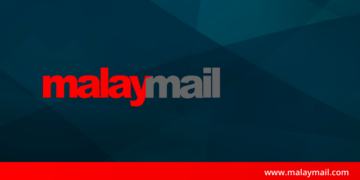 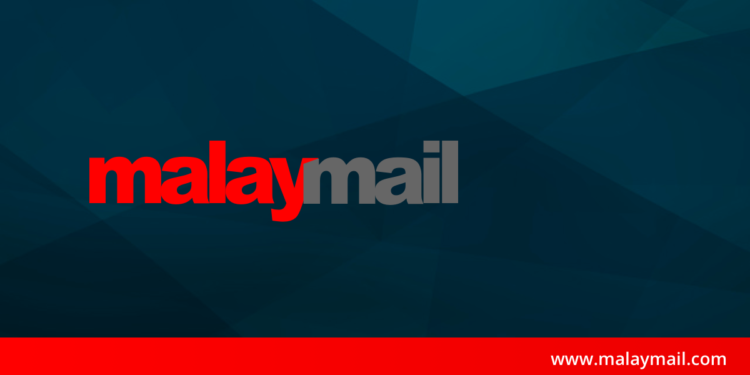 DECEMBER 3 — One contributing factor for Malaysia Airlines Berhad’s (MAB) struggles was competition from the low-cost-carrier (LCC) AirAsia group. Given that the pandemic has hit both companies badly, the future of Malaysia’s aviation connectivity may be at stake and the current market calls for an alternative to the competition, such as a strategic merger between the traditional rivals.

The merger has the potential to leverage management and strategic expertise from both companies. According to the Centre for Aviation (CAPA), despite AirAsia coming into the scene only in 2003, it not only surpassed MAB to become the largest airline in Malaysia but also one of the largest in Asia.

AirAsia’s experience in managing airlines and its expertise in low-cost formulas are exemplary and may benefit a merger with MAB, which has been reported to be relatively less cost-efficient….