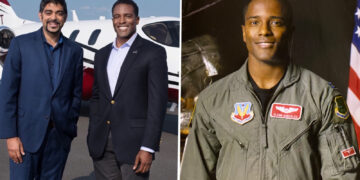 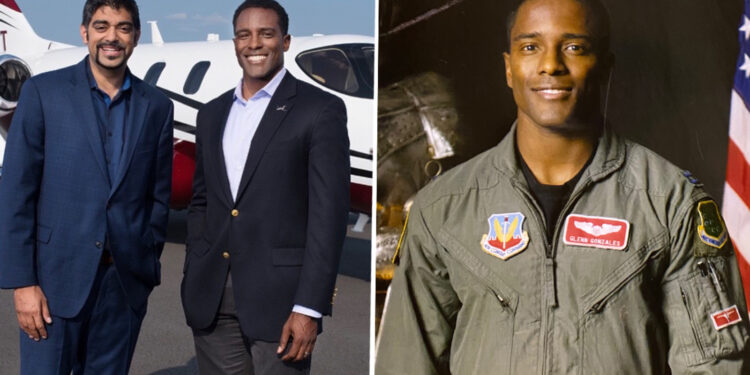 “In my case, I don’t know if it was Superman, Star Wars. I don’t know what it was. It could have been the numerous field trips out to Johnson Space Center, and going out to NASA,” Gonzales said. “But the bug bit me at a very young age. As far as I can remember back, I’ve always wanted to fly. And so that passion has been part of me from the beginning.”

Gonzales, who grew up in northwest Houston and attended Eisenhower High School and St. Monica’s Catholic Church, near Acres Homes, didn’t know at the time as a child that his passion for take-off would later lead to his becoming the CEO and co-founder of a company that would allow him to live his dream every day, taking customers soaring 43,000 feet in the air.