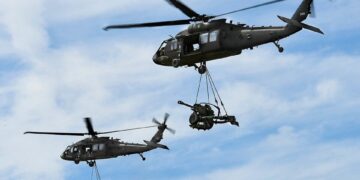 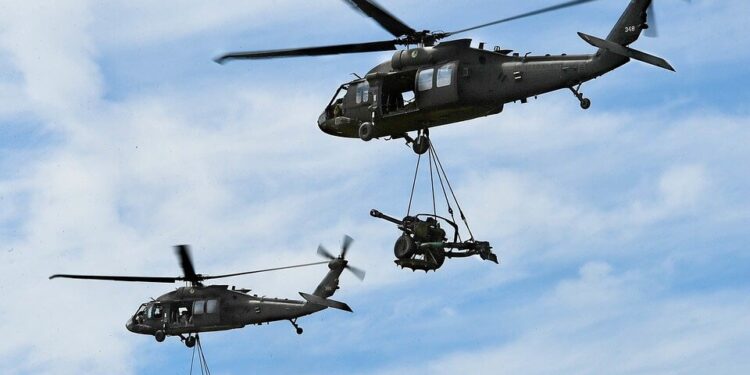 China’s indigenously-built Z-20 helicopter, also termed as the clone of US’ Black Hawk, is now going to reach a similar number of deliveries and play a similar role as the American multirole helicopter, Global Times reported.

The chief designer of the medium-sized utility helicopter told the state-owned media outlet that the Z-20 is expected to become the country’s most-delivered chopper.

According to the GT report, Deng Jinghui, the chief designer at the China Helicopter Research and Development Institute of the state-owned Aviation Industry Corp of China, told CCTV on Thursday that “the Z-20 will be developed into a series and serve in the People’s Liberation Army (PLA), as well as in the Air Force, the Navy, and the People’s Armed Police Force, and it may…