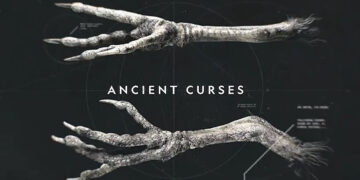 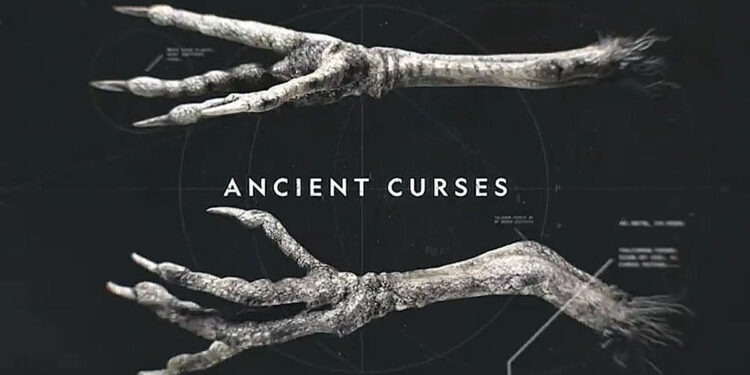 Sam Sheridan has seen things. He wants to take you down the rabbit hole to creepy macabre-land in a new docuseries, Atlas of Cursed Places.

Sheridan’s career of chasing the hard-to-get story as a writer and explorer has come full circle as we get a front row seat to the cursed, inexplicable and downright odd for National Geographic Channel.

Ancient curses, supernatural and rumors meet modern science as this new series aims to sort the wheat from the chaff and get to the truth.

Sometimes the truth is stranger than fiction.

Esteemed author and adventurer Sam Sheridan criss crosses the globe in search of the “most cursed places on Earth” according to Nat Geo’s press release sent to TV Shows Ace. They don’t get much more cursed than the area between Miami, Puerto Rico and Bermuda.

In the premiere episode, Sheridan dives deep to…