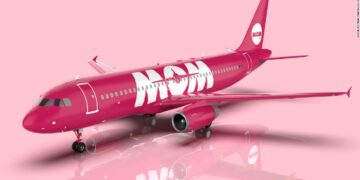 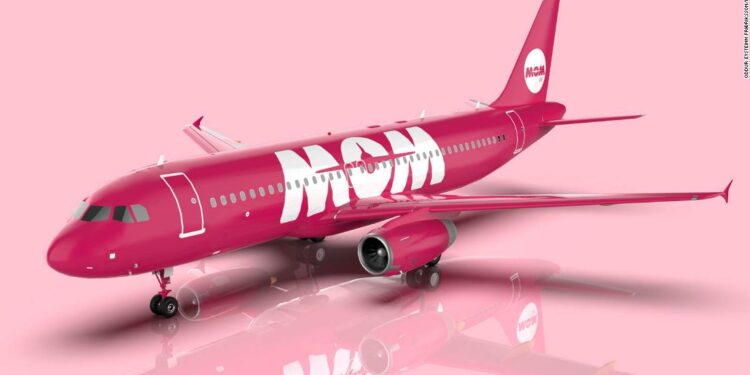 (CNN) — Thought 2020 had run out of surprises? Try this contender for the least likely news to finish the year in travel: a new airline.

As the aviation industry struggles to remain afloat, with airlines hemorrhaging money left right and center, it came as a surprise to see the “launch” of Mom Air, a soon-to-be-skyward airline (or so the website promised), connecting Iceland to both sides of the Atlantic.

But it was Mom Air’s other proposed policies that raised eyebrows.

The airline appeared to be taking a leaf out of the Ryanair playbook, by charging not only for seat assignments, in-flight Wi-Fi and cabin bags — but also toilet paper, soap and even lifejackets (which is illegal).

It even offered “Covid flights,” for those testing…

'Atlas of Cursed Places' Takes Us Down Rabbit Hole Of Macabre Stuff, Preview