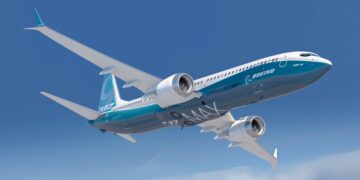 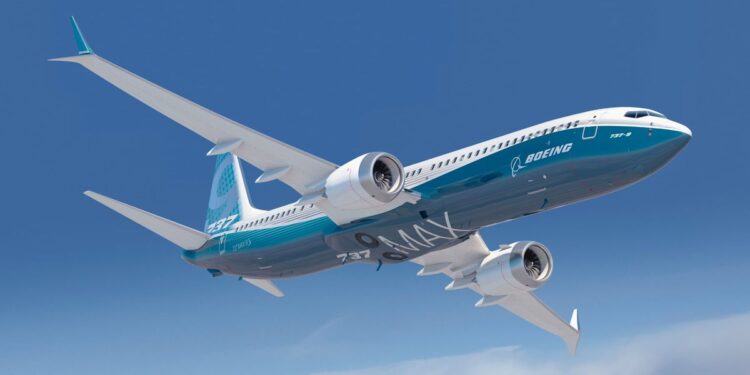 Fatal flaws in the Boeing 737 Max have been addressed and the plane is now safe to fly, U.S. aviation regulators contend. Yet for many airline travelers, a central question remains: Do I feel safe flying in a plane that crashed twice, killing 346 people?

“There’s no way I’m flying it, period,” said Jon Bonne, a New York-based food and wine writer. “No one in commercial aviation scraps a bad airplane and just starts over. So we’re stuck with the Max.”

The Max’s catastrophic failures were attributed to Boeing’s shortcomings and U.S. regulators’ deference to the industry they govern.

“That’s what caused the Max to get off the factory line with a whole lot of problems,” said Jerry Elmas, a sales executive in Austin, Texas, who plans to “wait a couple of years” before flying on a Max, even if it means adding a connection to one of his trips.