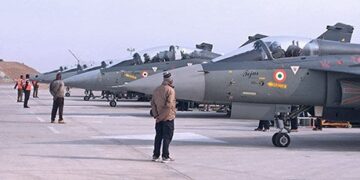 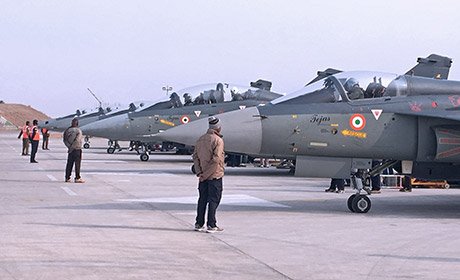 The Indian Air Force on Wednesday received its last overhauled MiG-21 Bison from the state-owned enterprise, Hindustan Aeronautics Limited. The aircraft was handed over in a virtual event adhering to the pandemic guidelines.

This marks the successful completion of the MiG project, and the last airframe numbered CU-2780 was received by Air Marshal Vibhas Pande, Air Officer-in-Charge, Maintenance of the IAF.

The last delivery marks an important milestone for India’s MiG-21 replacement efforts. MiG-21 is expected to serve till late 2021 or early 2022 and further in reserve units. The aircraft is expected to be replaced by India’s own Light Combat Aircraft ‘Tejas’, which is still only in limited series production and HAL is expecting an additional order for 83 aircraft…