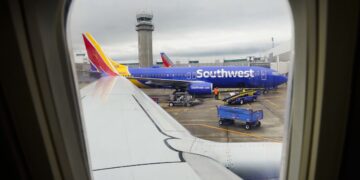 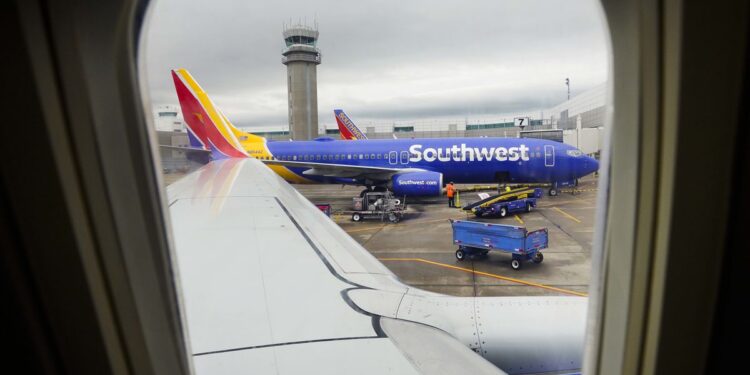 Southwest Airlines told another 402 mechanics and other employees that they could be furloughed in January as the carrier tries to negotiate cost cuts with union groups.

Dallas-based Southwest, which is facing “multi-billion dollar losses” next year due to the COVID-19 pandemic and has never furloughed a worker in its 50-year history, is pushing for 10% wage cuts from every union employee after already cutting pay for non-union workers and management for 2021.

The workers issued furlough warnings represented by the Aircraft Mechanics Fraternal Association and include mechanics, appearance technicians and facilities maintenance technicians. The furloughs are scheduled for Jan. 25 if Southwest can’t get a deal or Congress doesn’t pass payroll stimulus for airlines.

Southwest also issued another 1,502 warnings to other AMFA members working at Southwest that could be furloughed due…