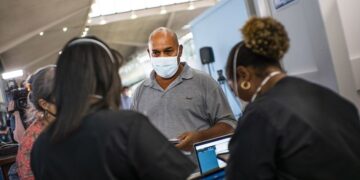 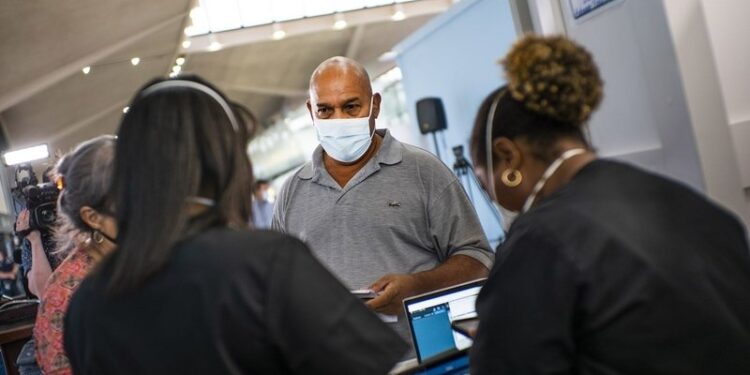 (Bloomberg) — A trial starting Monday to test passengers flying between London and New York for Covid-19 could raise hopes for a potential travel corridor, according the Telegraph.

Chicago-based United Airlines said Friday it will offer free rapid tests to all passengers and crew members on select flights from Newark Liberty International Airport to London Heathrow from Nov. 16 to Dec. 11. Anyone who declines to be tested will be placed on another flight, guaranteeing everyone on board other than children under two will have tested negative before departure.

Results will be shared with officials on both sides of one of the world’s busiest routes and may help to persuade government officials to agree to a travel corridor between the nations, the newspaper said.

The U.K. requires passengers arriving from the U.S. to self-isolate for 14 days upon arrival. British Transport Minister…