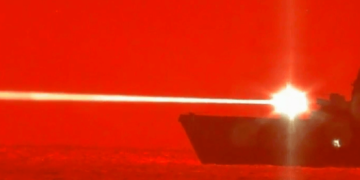 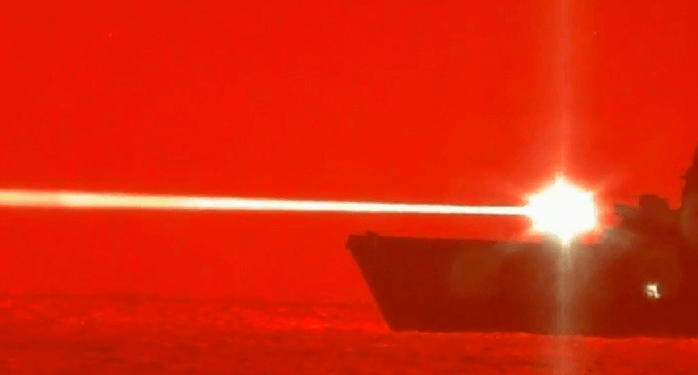 The corridors of power housing the White House, Capitol building, and other government locations in Washington D.C., the National Capital Region of the United States, is a heavily protected airspace where no intruder can be spared.

To enhance the air defense capability in the region, the US government installed the Enhanced Regional Situational Awareness (ERSA) system in 2004 that uses a highly focused laser beam as a visual warning system to the inadvertent aircraft that enter the controlled airspace.

However, the Air Force Command now wants to enhance and refresh the laser projector components of the system. In order to do that, the Air Force Life Cycle Management Center’s Battle Management Directorate at Hanscom Air Force Base has issued a Request For Information (RFI),…

Why NEW 2020 Seiko Models Are GREAT! They Finally LISTENED!

Why NEW 2020 Seiko Models Are GREAT! They Finally LISTENED!