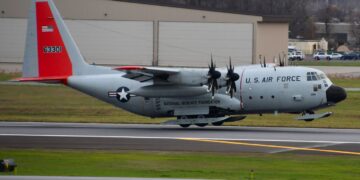 Wondering why a military plane keeps circling around Syracuse?

Wondering why a military plane keeps circling around Syracuse? 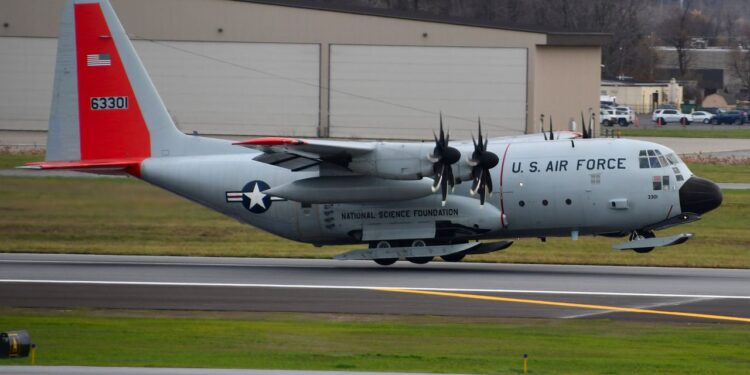 Syracuse, N.Y. — If you live in or around Syracuse, you might have noticed a big military plane making frequent passes over your home this afternoon.

What’s up with that, you ask?

According to the AirNav RadarBox website, it’s a U.S. Air Force C130 Hercules transport plane that flew out of Schenectady earlier today.

The plane made frequent touch-and-go landings at Syracuse Hancock International Airport for about an hour, starting around 2 p.m. Touch-and-goes are a maneuver in which a plane lands and then immediately takes off without coming to a full stop.

Photos of the plane posted to the airport’s Twitter page indicate it is assigned to the National Science Foundation.

Military aircraft from around New York and bordering states…