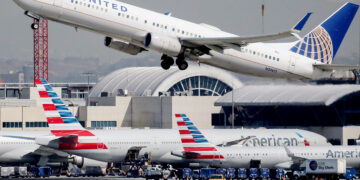 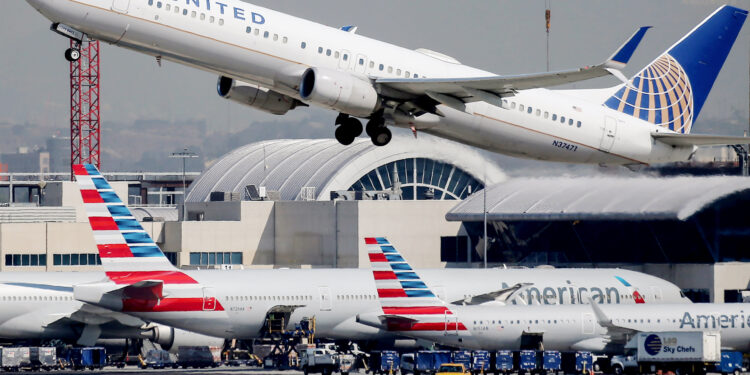 U.S. airlines employment will fall to the lowest since the mid-1980s by the end of 2020, the result of the pandemic’s devastating impact on the sector, an industry group said Thursday.

Airlines will have cut the equivalent of about 90,000 jobs by then, the result of more than 30,000 furloughs at airlines like United and American that began last month and the departure of thousands of other workers that accepted buyouts from Southwest, Delta and other carriers.

Passenger carriers and their employees’ labor unions have repeatedly urged Congress for a second $25 billion federal aid package to preserve jobs through March, but so far Congress and the White House haven’t reached an agreement on a new…

This is 5 Most Expensive Military Aircraft In US Military