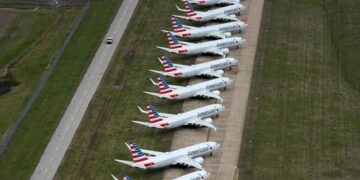 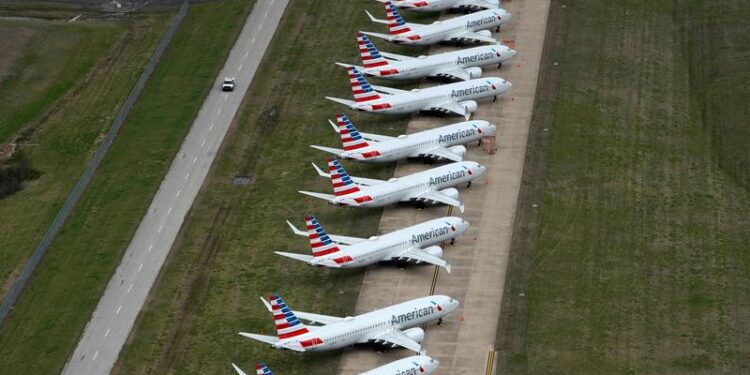 (Reuters) – American Airlines is set to restart flights to China in coming days, lifting the total number of U.S. weekly flights to China to 10 from eight, a U.S. Department of Transportation (DOT) official said at an aviation conference on Wednesday.

The United States and China agreed in June to start allowing four weekly flights between the world’s two largest economies after travel was halted earlier in the year due to the coronavirus. They raised the number to eight in August.

Now U.S. carriers will operate 10 flights per week, but the United States is “not satisfied” with that, the DOT’s deputy assistant secretary for aviation and international affairs, David Short, said.