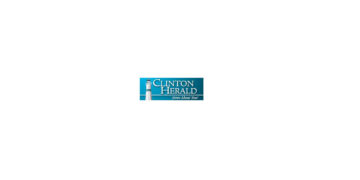 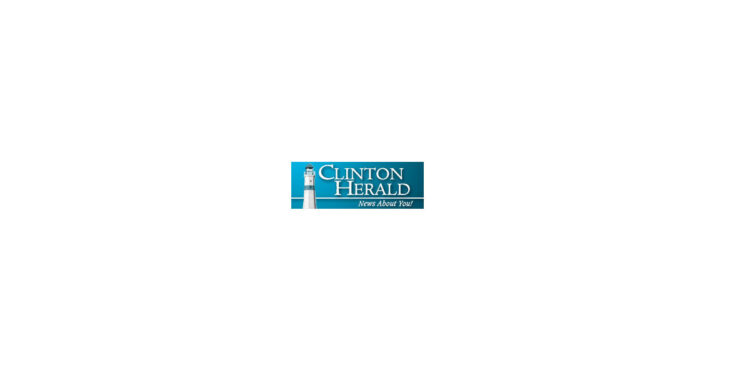 AVONDALE, Ariz. (AP) — NASCAR will take the checkered flag on its season, one of the longest in professional sports, celebrating its ability to work through the pandemic and close its year.

The season was suspended March 13 after just four of 36 races had been completed. The shutdown lasted 10 weeks, a hectic time in which the industry wasn’t sure it could survive.

Nobody makes any money unless NASCAR runs its races and the sport was desperate to get back to work. NASCAR was one of the first sports to resume in May, one of the first to get fans back at its events, and used a crammed and overhauled schedule of doubleheaders and midweek races to get to Sunday’s season finale.

When the Cup champion is crowned at Phoenix Raceway, all three of NASCAR’s national series will…