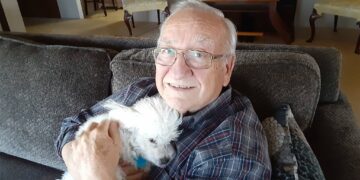 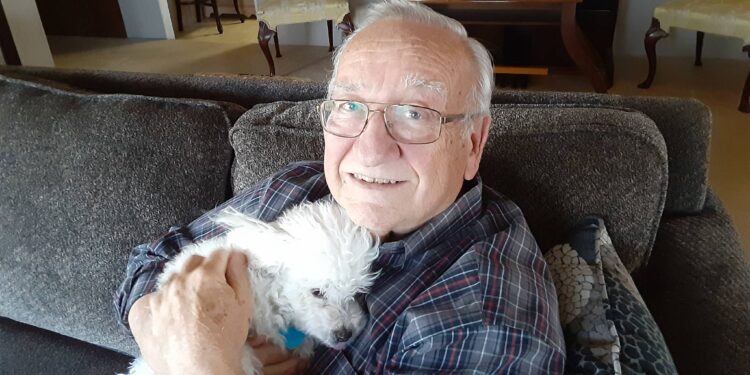 Virgil McLagan graduated from Federal Way High School in 1956 with 1,000 pins and needles pricking him all over his body.

McLagan knew exactly where he wanted to get to, and he couldn’t get there fast enough. But he had two weeks to wait — two weeks until he pitched into basic training with the U.S. Air Force.

“I wanted to go out and get in my jet and fly,” McLagan, now 82, recalled recently from his home in Rio Verde Mobile Estates in north Auburn.

He also wanted to follow the example his three older brothers had set him with their service in World War II.

But he had not been one of those boys who dream of flying, the boys who dangle on strings attached to the ceiling model planes they build, the boys who follow the adventures of the fly boys of wars past.

What really urged him on was something else that was common to young men of that time.

“In those days, you went…