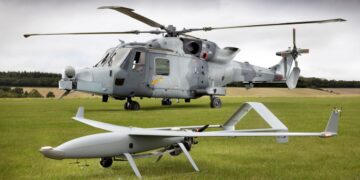 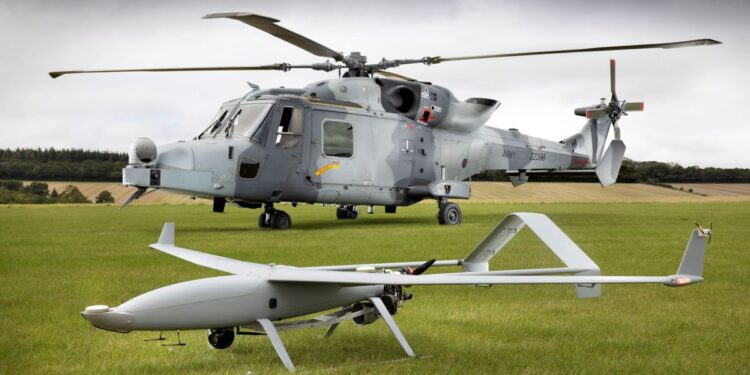 The launch of a new system by a Somerset-based company, which links a manned aircraft and an unmanned aerial vehicle, has been described as “game-changing” for aviation.

Leonardo Helicopters, based in Yeovil, has successfully demonstrated a new system involving a Leonardo AW159 Wildcat helicopter and a semi-autonomous UAV during Manned-Unmanned Teaming (MUMT) trials by The Defence Science and Technology Laboratory (DSTL) on Salisbury Plain in September.

In this instance, MUMT is when a helicopter crew controls a UAV from the helicopter like it was an onboard sensor being controlled from the cockpit.

By integrating control of the UAV into the Wildcat Mission System, Leonardo says it was able to minimise the pilots’ workload allowing them to focus more on the mission whilst simultaneously controlling the UAV.