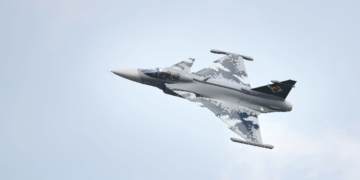 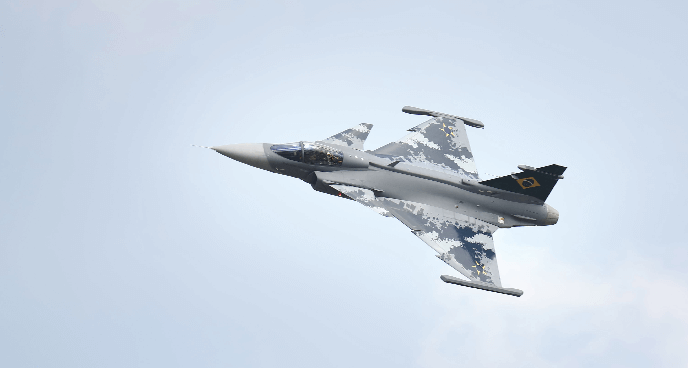 Having been ruled out of the race for Indian Air Force’s (IAF) procurement of modern fighters for their depleted squadrons under the first Medium Multi-Role Combat Aircraft (MMRCA 1.0) competition, Swedish aerospace and defence company Saab, has repeatedly pitched its Gripen jets to New Delhi.

Not LCA Tejas, This Was India’s 1st Indigenous Fighter Jet That Terrorized Pak Air Force Without Even A Single Loss

The aerospace giants, who are based out of Stockholm in Sweden, are one of the frontrunners for the MMRCA 2.0 to cater to IAF’s need for an additional 114 fighters, having offered the Gripen E jets to provide an extra attacking impetus against the likes of China and Pakistan.

However, with reports of potential collaboration in jeopardy due to supply chain problems in the production of the fighters, there were reports that the Swedish corporation had also offered a…