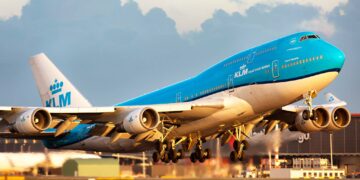 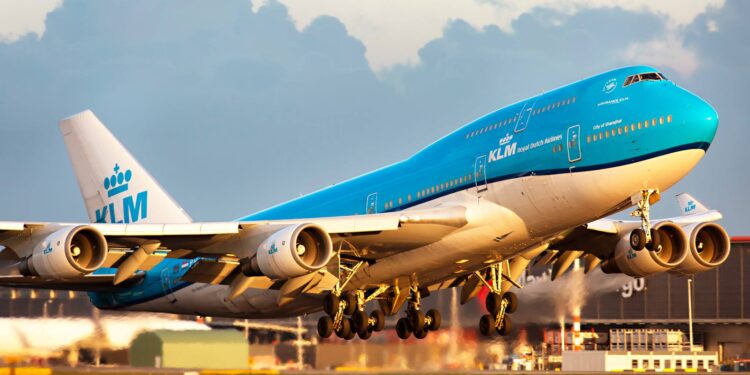 The last farewell is set on Sunday for the KLM Boeing 747-400 jumbo jets. The renowned blue aircraft will never land until after Sunday in the Netherlands. For the final period in KLM’s livery, the two ‘Queen of the Skies’ would arrive at Schiphol. The aircraft had been in use for cargo flights a few months ago.

In March of this year, KLM confirmed that it would say farewell to the ‘Queen of the Sky’ owing to the corona issue, as the jumbo jet is affectionately known. The last flight never took place, but the airplane was used only a little later to carry essential supplies.

The PH-BFV registered aircraft would land at Schiphol for the last time today, Sunday at 4.40 pm, accompanied by the PH-BFW at 8.50 pm. “Both aircraft are granted the call sign KL747 as they reach Dutch airspace,” the KLM spokesman said.