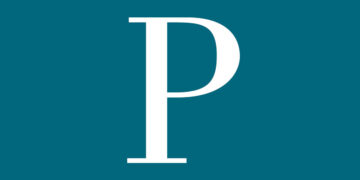 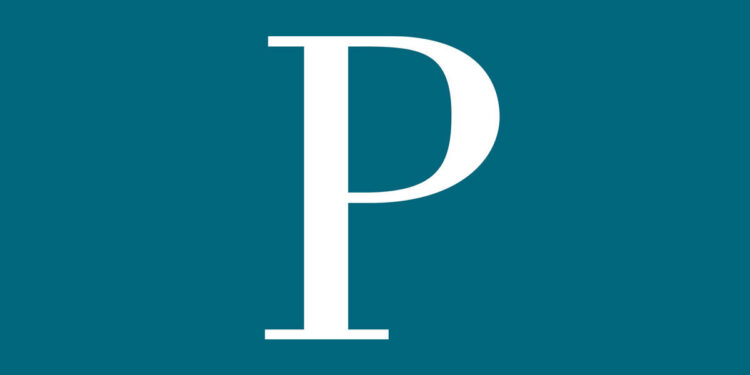 But when the government steps in with a bailout, capital and compensation become a public concern. If the government is going to prop up the industry, it should require that the airlines maintain adequate capital — just as it does with banks. So far, Uncle Sam’s bailouts amount to a one-way option: Take a big gamble and clean up in good years; the U.S. Treasury will write the check in bad years. That’s not capitalism. It’s socialism for the corner office.

The April bailout came with conditions, but they were woefully inadequate. For instance, the government got warrants to purchase airline stock, but it would have been cheaper to buy the stock on the open market. (In, other words, the carriers got a generous deal.) And restrictions were put on dividends and share buybacks for only two years — after which, the carriers can be expected to return to their gambling ways.

Why US Airlines Don’t Fly The Airbus A380?