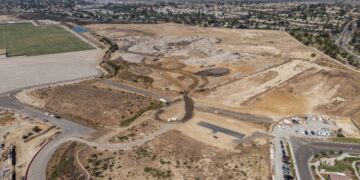 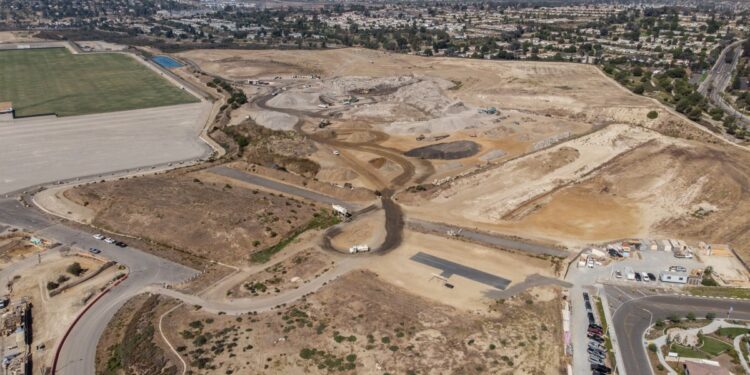 Closed-door talks between the Oceanside City Council and a developer have some residents concerned about the possible sale of land at the city’s 465-acre El Corazon Park.

“This is a huge issue for our citizens and the process must be transparent and public,” said Joan Bockman, president of the nonprofit Friends of El Corazon. She also served on a committee of residents that helped create the specific plan approved by the City Council for El Corazon in 2009.

State law allows elected officials to discuss things such as property negotiations and legal actions in private. But the potential sale of city parkland has people worried, especially those who worked for years to develop a plan for the property, a former open-pit sand mine acquired by the city in 1994.

“As volunteers, we bring a lot of oversight to this process,” Bockman said. “We need more people involved to make sure…