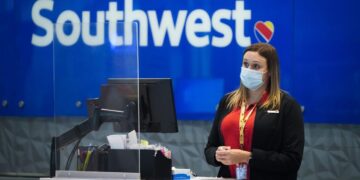 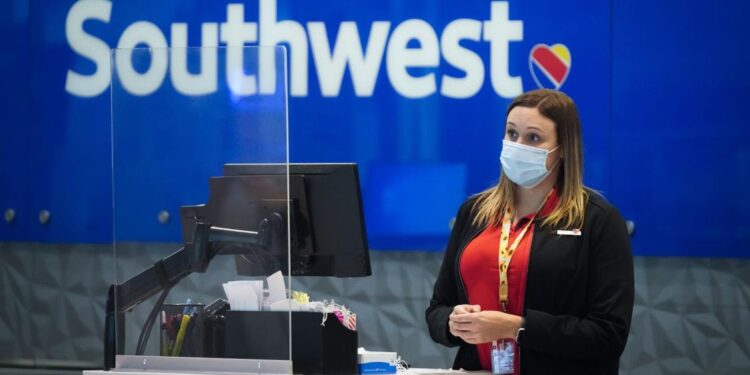 In the meantime, airplane manufacturers and analysts are painting a bleak picture for 2021. They see airlines flying only a fraction of the travelers they carried in 2019 and struggling to stop losing money on a daily basis.

The International Air Transportation Association last week said it doesn’t expect cash burn for the global industry won’t stop until at least 2022. Airlines for America, a trade group representing the seven largest U.S. airlines, said air traffic will be down 35% to 60% from 2019 levels.

Helane Becker, an analyst with Cowan, estimated that airline revenues still will be down 44% by the end of next year.

After an initial boost in traffic in May and June following the worst of the pandemic’s effects on airlines, traffic has flattened and the recovery has slowed dramatically. Hopes for a robust holiday flying season are diminishing as airlines slash holiday…