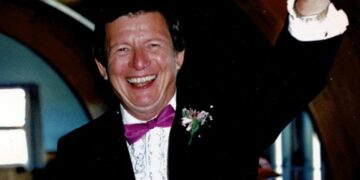 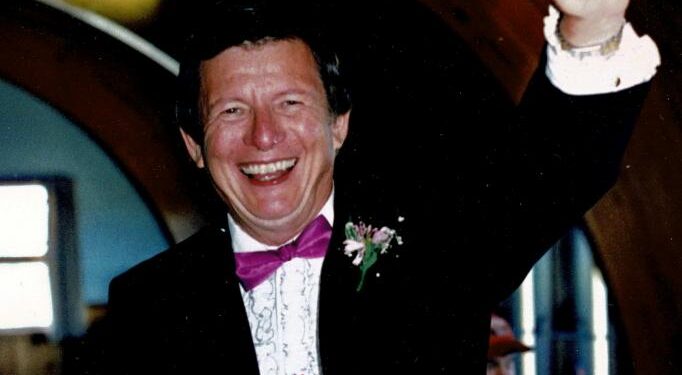 Born in Portland, April 13, 1936, Norman was the son of Orrin and Christabel Allen Wildes. He was educated in Rockland, and was a 1954 Honor Graduate of Rockland High School.

Following graduation Norman enlisted in the US Air Force where he served during the Korean War era. Stationed in Limestone, he was honorably discharged in 1958. During this time, Norman married Winifred Earl on March 25, 1957. Together they made their home and raised their family in Owls Head.

He began his career at Bath Iron Works where he entered an apprenticeship program. Earning the equivalent of an associate’s degree, Norman was employed with the Department of the Navy for over 30 years. He retired in
July of 1994 as a Ship Building Production Controller….