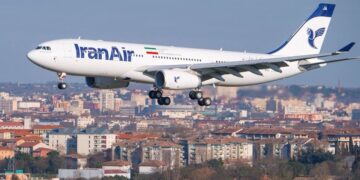 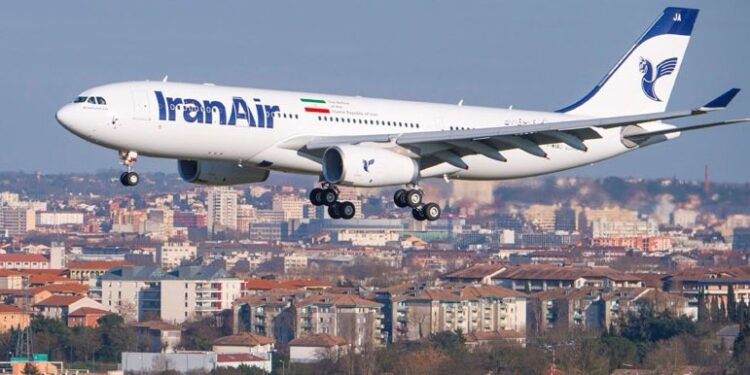 The Civil Aviation Organization of Islamic Republic of Iran announced today in a statement that airline ticket price hikes announced last week by the Association of Iranian Airlines (AIA) would be halted until at least early December.

Iran’s chief civil aviation regulator said that the country’s air carriers would not be allowed to raise airfare prices, despite decreased demand for air travel and restrictions imposed on the number of passengers booked for flights to curb the spread of the COVID-19 virus.

The statement said more discussions will be needed between representatives of the airlines and the government to sort out fare price issues.

AIA increased ticket prices by nearly two-fold in a bid to help airlines cope with lower demand amid the spread of the COVID-19 in Iran, one of the worst hit countries by the disease in the Middle East region.