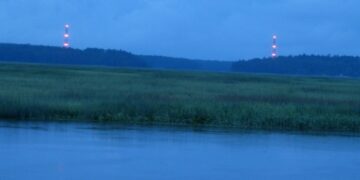 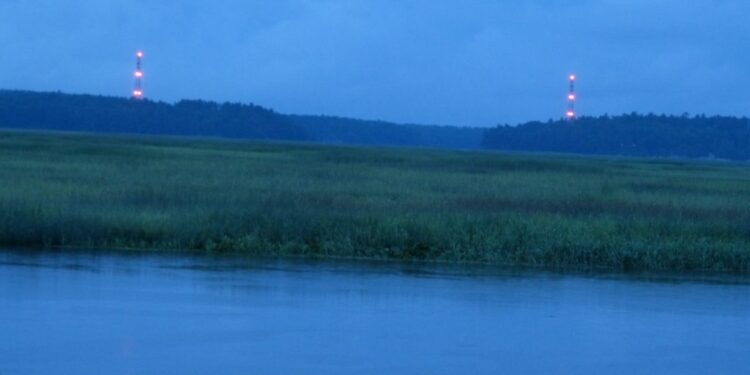 WOOLWICH — Woolwich-area residents living near two Central Maine Power transmission towers on Chops Point aren’t satisfied with the utility’s efforts to resolve complaints about the lights on the tower.

After fielding complaints about the aircraft-warning lights that top the tower, the company installed a radar system to keep the lights off except when an aircraft comes near the towers. That radar system was switched on last week.

In a meeting Thursday, CMP Project Manager Jenna Muzzy said moderate to heavy rain or snow would trigger the lights to come on as a safety precaution, which frustrated some people who live near the towers who have complained about the lights since they were installed last summer.

Those who can see the towers from their homes said rain and fog exacerbate the issue, causing the lights to seem brighter.

“In the fog, rain and dark, the lights are…

American Airlines ramping up flights to the Caribbean