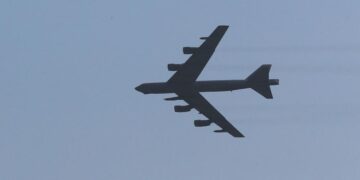 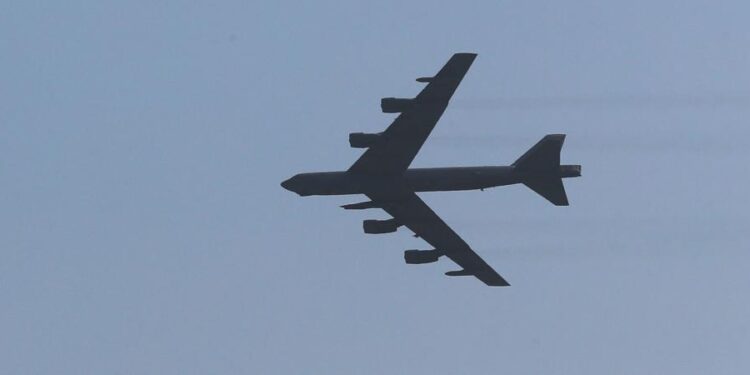 The visibility was not ideal, and the number of aircraft appeared to be fewer than promised.

But when a pair of F-35 Lightning fighter jets banked right and roared directly over downtown Bakersfield (sounding like a tornado tearing through a Kansas cornfield) it was hard to not be impressed.

Residents watched from rooftops, overpasses or from their own backyards as a succession of fighter jets, cargo aircraft and strategic bombers soared over the streets of Bakersfield in an extended display of military hardware organized by the Aerospace Valley Air Show, which went “hybrid” this year thanks to COVID-19.

The planes could also be seen in the skies above Tehachapi.

Brig. Gen. Matthew Higer, commander of the 412th Test Wing at Edwards Air Force Base, announced earlier this summer that the traditional air show would become a “hybrid event.”

“We are not going…

New Models Of Indian Motorcycles Of 2020

New Models Of Indian Motorcycles Of 2020