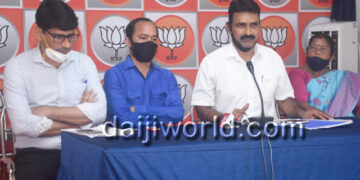 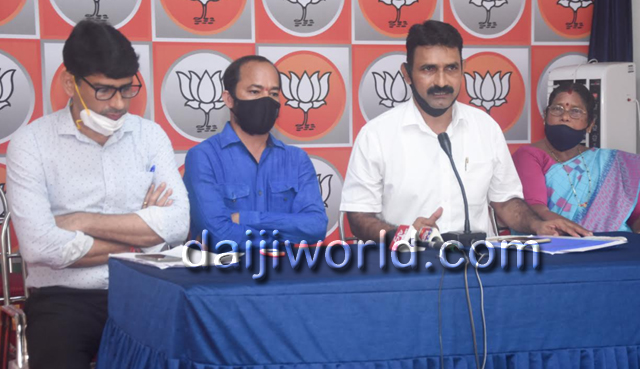 Mangaluru, Oct 10: BJP, the ruling party in MCC, has said that it welcomes the demand made by former MLC Ivan D’Souza, who has urged to hold ACB or Lokayukta investigation in the scam that has taken place in the Smart City project.

Speaking at a press conference in the absence of mayor Diwakar Pandeshwar, senior member Sudhir Shetty Kannur said, “Ivan D’Souza has accused in a press conference that in the Smart City project, three times the estimated rate is quoted. This project is under implementation since two and a half years. More than 60% of the estimated cost was prepared during the regime of the previous Congress rule in Mangaluru City Corporation (MCC). We also suspect that the then MLA and minister himself has involved in the scam. We welcome the investigation by ACB or Lokayukta as proposed by Ivan D’Souza.