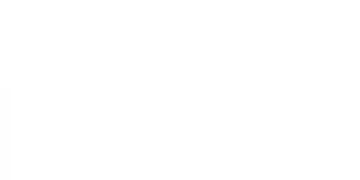 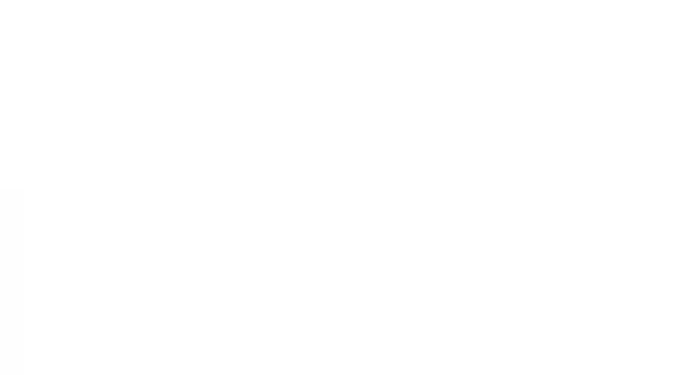 Date: October 10, 2020 Middle East Airlines – Lebanese Airlines’ MEA has received an Airbus A320 aircraft, bearing the serial number of 10,000. This is the third A321neo to join Middle East Airlines, which operates an entire fleet of 18 Airbus aircraft. The first aircraft was received this year and another 6 A321neo will be delivered during the next few months. The handover ceremony took place in the presence of Mohammed. Al Hout, Chairman of the Board of Directors of the company.

Mohammed Al-Hout said: “We are proud to have received the aircraft in conjunction with the company’s celebration of its 75th anniversary, and following our receipt of the same model plane with the serial number 5,000 in 2012.

“Since we received the first A320 family aircraft in 2003, we have benefited from the aircraft in terms of…