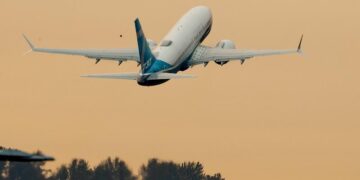 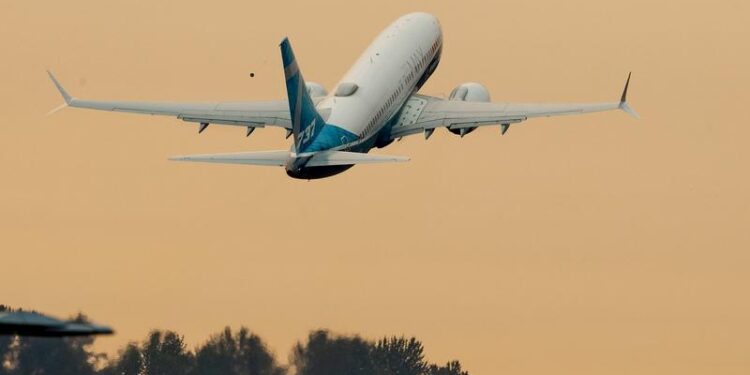 SEATTLE/CHICAGO (Reuters) – Boeing Co BA.N is in discussions to sell 737 MAX jets to Alaska Airlines once the plane returns to service following a lengthy grounding, three people familiar with the matter said.

The talks are part of a series of negotiations between Boeing and several airlines over jet orders or compensation after the 737 MAX was banned worldwide following two fatal crashes.

Boeing and Alaska Airlines, which is part of Alaska Air Group Inc ALK.N, declined to comment.

Any deal would be subject to U.S. Federal Aviation Administration approval of proposed 737 MAX safety upgrades.

Alaska Airlines already had ordered 37 of the jets before the grounding. If confirmed, a new order from such a major carrier would give Boeing’s 737 MAX a…

NEW YORK CITY 2019: BEAUTIFUL GIRLS AND MODELS ON THE STREETS OF MANHATTAN! [4K]