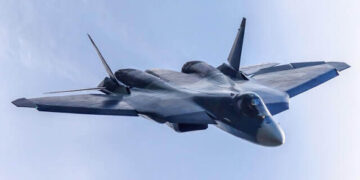 Russia Test-Flies Its Stealth, 5th-Generation Su-57 Jet But Without A Canopy!

Russia Test-Flies Its Stealth, 5th-Generation Su-57 Jet But Without A Canopy! 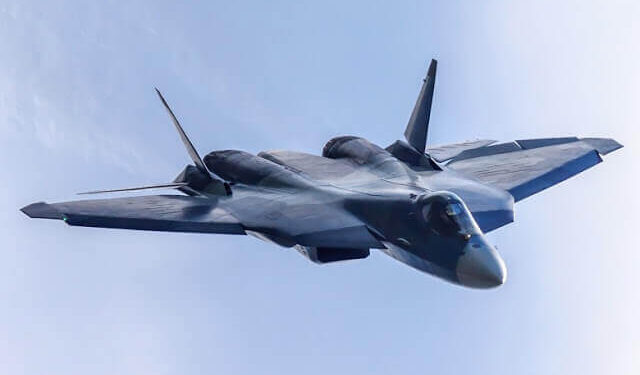 The testing of a fighter jet or any military aircraft is a long and complicated process which involves hours in the air and on the ground to measure the performance of the plane on every parameter there is in order to assure its safety.

One of the unusual practices undertaken in the testing phases is flying the fighter jet without using the canopy, in a bid to assess the impact of an emergency egress procedure on the aircraft, which occurs in the period between the canopy being jettisoned and the pilot ejecting safely.

As revealed in a documentary video produced to celebrate the 100-year commemoration of the foundation of the 929th Chkalov State Flight-Test Center at Akhtubinsk in Russia, the Su-57 bort number “058” took part in a similar test.