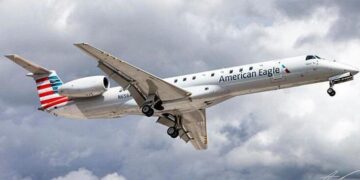 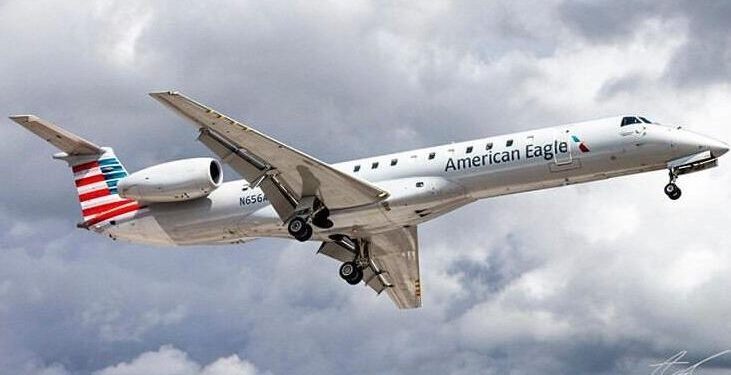 Miller was optimistic in saying maybe the airline could come back in mid-month.

“This is a positive event no matter when it (American Airlines) comes back,” Miller said.

He said American is coming back. He said it’s just that politics got in the way.

Anderson said the airport will do everything it can to maintain its employees.

“We have stuff for them to do,” she said.

She said American Airlines had to furlough its employees at the airport. It has only one employee for the duration, she said.

“We’re constantly evaluating our network to match supply and demand, and we have been making regular schedule adjustments throughout the pandemic,” Montross said. “We hoped we would have…